US troops sent to Jordan to counter Syrian attack on kingdom 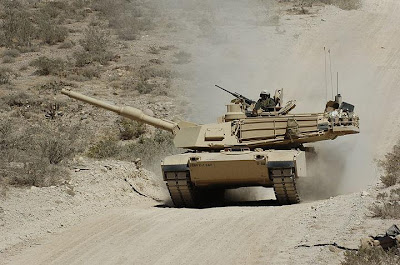 US Defense Secretary Chuck Hagel announced Wednesday, April 17, that 200 troops of the US 1st Armored Division had been ordered to deploy in Jordan. debkafile’s military sources report that they are being sent on arrival to the north and ranged on the Jordanian-Syrian border. 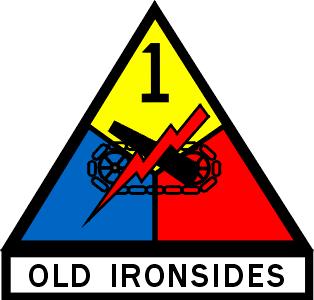 According to the Pentagon statement, the force will give the United States the ability to "potentially form a joint task force for military operations, if ordered.”


Surreal: US Troops Stage in Jordan to Defend Al Qaeda in Syria