This picture is showing what it's all about and what Satan is up to: 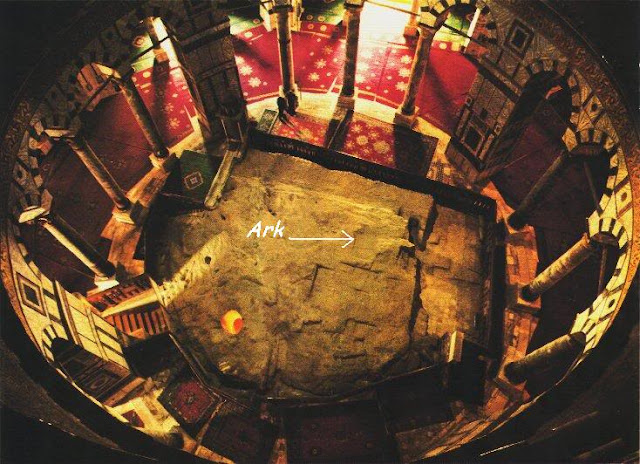 Holding on to his dominion over
The Holy of Holies (now temporarily under the Dome of the Rock on the Temple Mount in Jerusalem and in the hands of Islam). The arrow points to the place where the Ark of the Covenant stood. 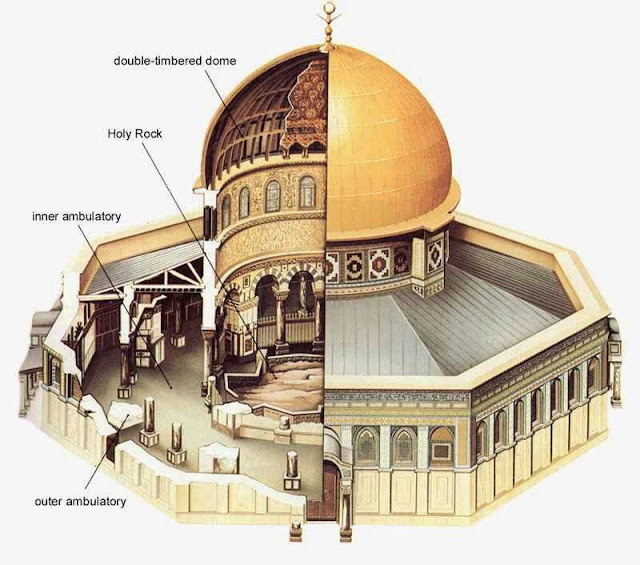 Dome of the Rock (Moriah)

And why is Satan so interested in this very small piece of this world?


Because he knows that, RIGHT THERE, Jesus Messiah will establish His throne on earth, and that's why he's stirring up all the world leaders and the peoples of this world against Israel, on behalf of the VATICAN NWO, in the vain hope to be able to frustrate the return of his enemy, JESUS, and this enemy is the one who is going to detain him for a period of 1000 years in the abyss with the help of one of His faithful angels:

1 I saw an angel coming down out of heaven, having the key of the abyss and a great chain in his hand. 2 He seized the dragon, the old serpent, which is the devil and Satan, who deceives the whole inhabited earth, and bound him for a thousand years, 3 and cast him into the abyss, and shut it, and sealed it over him, that he should deceive the nations no more, until the thousand years were finished. After this, he must be freed for a short time. 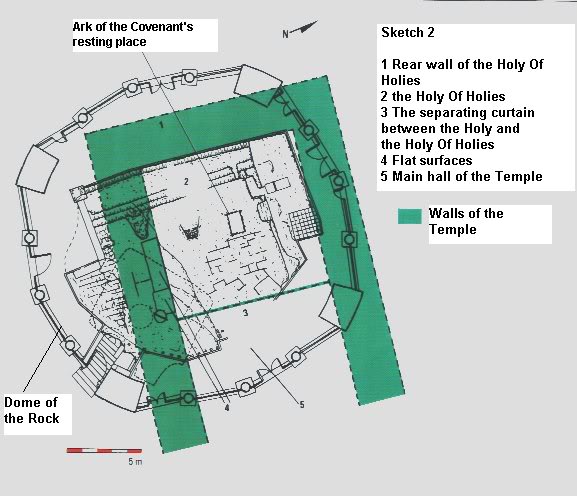 LEARN WHY ISRAEL'S THIRD HOLY TEMPLE IN JERUSALEM AFFECTS "YOU”!

Third Temple Displayed by Google Maps on the Temple Mount

The Jewish people NEVER CEASED to be God's chosen people!

God's Timeline and the Jews