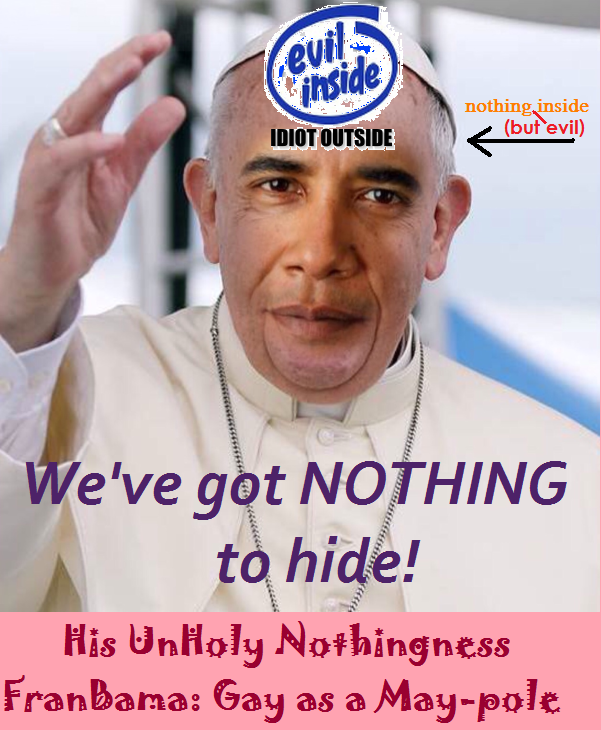 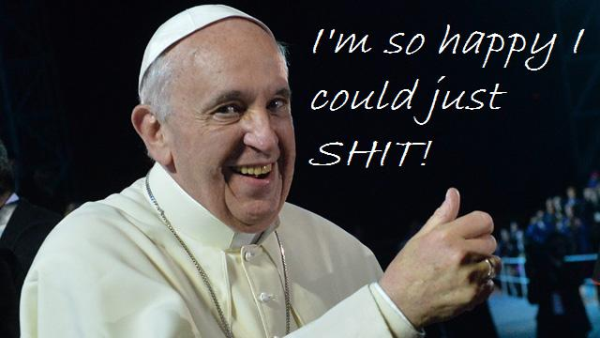 
The Holocaust- the mass sacrifice of over eighteen million innocent Protestants, Orthodox Christians, ethnic Jews and minority groups by burning several million of them alive in ovens in Poland and Russia less than seventy years ago by Catholic dictators represents the largest and most expensive act of mass human sacrifice in history.

So vast were the military and logistical resources ordered to be deployed to this “Great Inquisition” from Rome from 1939 to 1945 that it played a major part to the eventual downfall of the Nazi Third Reich. The effort to efficiently sacrifice the largest number of non-Catholics in 24 x 7 purpose-built ovens [24 hours a day, 7 days a week] was a massive logistical effort- not the least of which required the complete genealogy analysis of most of Europe.

If not for the genius of fledgling American technology companies such as Innovative Business Machines, who created the first computers for the task of confirming who were to be saved and who were to be slaughtered, if not for the hundreds of millions of dollars in research by pharmacetical companies into advance nerve agents to render people unconscious in “gas” chambers for easy transport to the ovens, then the plan would have been impossible.

But most of all, if not for the willing and complicit support by Allied leaders not to interfere with the Vatican project, the Nazis managed to kill more innocent people by fire in 1944 and 1945 than all the other years combined.

All photos of the camps taken by the allies since early 1940 were classified at the highest level of secrecy. Clear and unmistakable evidence since World War II has emerged that the allied command even went to the extraordinary length of tracking logistical movements and likely process rates of victims by tracking rail movements to the sacrifice camps. In the end, they permitted not one single bomb to be dropped on the Vatican Nazi Death camps.

At the end of the war, the first thing that the Allies did under Eisenhower was pull down and dig up as much incriminating evidence as possible. Many of the oven blocks---ahead of any other buildings---were quickly dismantled and destroyed in many camps. Some camps, such as the only human sacrifice camp dedicated to burning children (Lodz) was virtually wiped from history.

By the time the time the Nuremberg Trials started (secretly directed by Georgetown University Jesuit Priest Edmund Walsh), many of the key Nazis behind the Holocaust were given fake deaths, or safely transported to new countries and new identities, the total number sacrificed was set at the “acceptable” level of six million and no mention of the Roman Catholic Cult, the Roman Catholic statues at the camps , nor the Occult was ever officially mentioned at the trials of hundreds of guards and officers.

“We did not know”, became the official line of denial fed to the public of the winning side. Even evidence was conveniently “found” calling it the “Final Solution to the Jewish Question” in a former Gestapo Headquarters. The window of sacrifice was cut short from 1939 to 1945 to just three years (1943-1945) to minimize the complicity of Allied leaders. Yet of all the terrible and criminal lies created by the CFR-led American military and RIIA-led British military it was the argument that people were gassed to death because it was “cheaper” that remains the final and lasting insult to some of the darkest days of human history.

Twenty million people could have been murdered the same as many other dictators had done throughout in history, simply by mass murder and burial or the bodies disposed by creating great pits as was done during the plagues of Europe hundreds of years before which killed ten times more people.

Yet the evil charade, that the Holocaust was merely a hatefully racist, expedient, Nazi system of “cost saving” extermination, remains the accepted view---an absurdity that defies all the evidence to the contrary. That the main architects of this terrible period remain protected to this day is a mockery to the memory of every single Jew, every Russian Orthodox, every Greek Orthodox, every Protestant, every Baptist and every person sacrificed in the ovens.

It is to these souls that we deserve to show better. It is to their memory and peace that this brief article will explore the truth behind the Holocaust- who was really behind it, why? and why justice is still yet to shine upon these millions of victims.


THE POPE IS THE ANTICHRIST AND the POTUS IS HIS MUPPET
Posted by Hanss at 8:34 PM