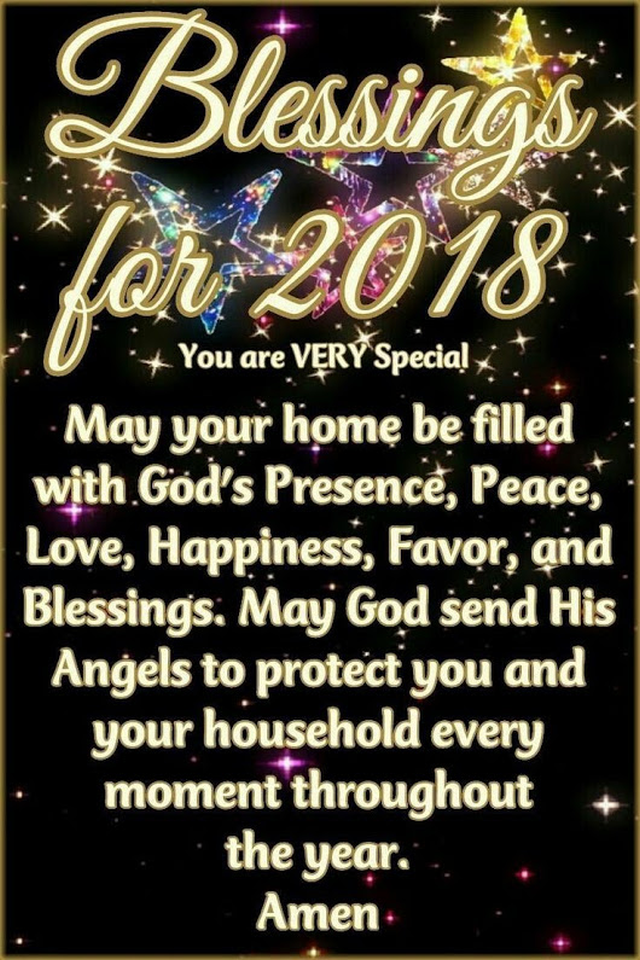 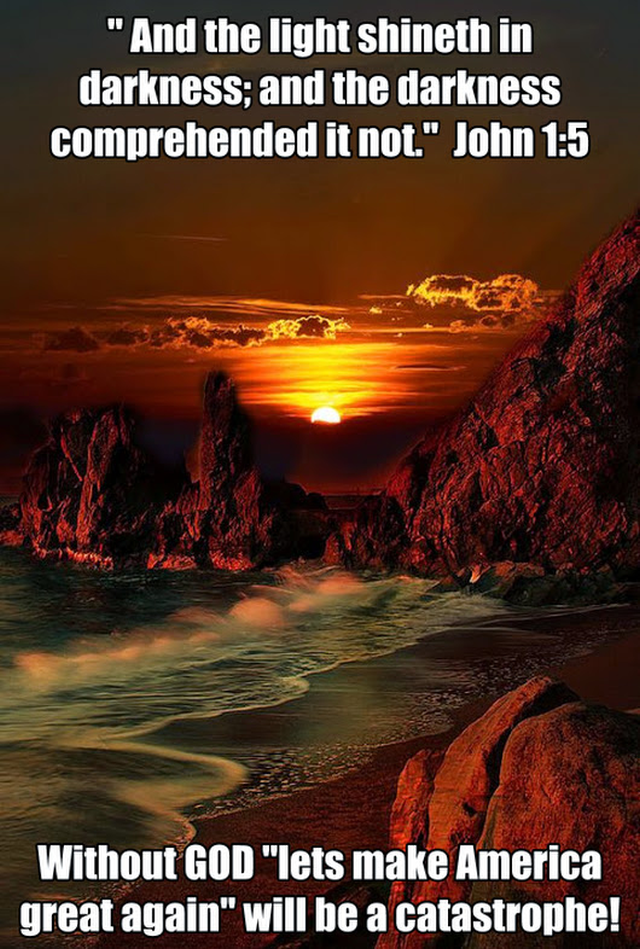 And this world is FLAT!

When and Why the West Began to ‘Demonize’ Muhammad 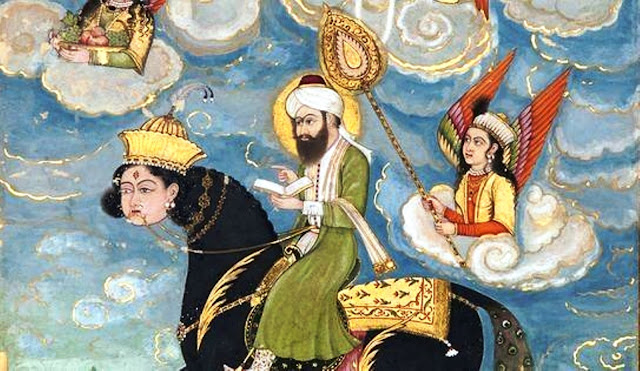 To understand any phenomenon, its roots must first be understood.  Unfortunately, not only do all discussions on the conflict between Islam and the West tend to be limited to the modern era, but when the past, the origins, are alluded to, the antithesis of reality is proffered: we hear that the West—itself an anachronism for Europe, or better yet, Christendom—began the conflict by intentionally demonizing otherwise peaceful and tolerant Muslims and their prophet in order to justify their “colonial” aspirations in the East, which supposedly began with the Crusades. 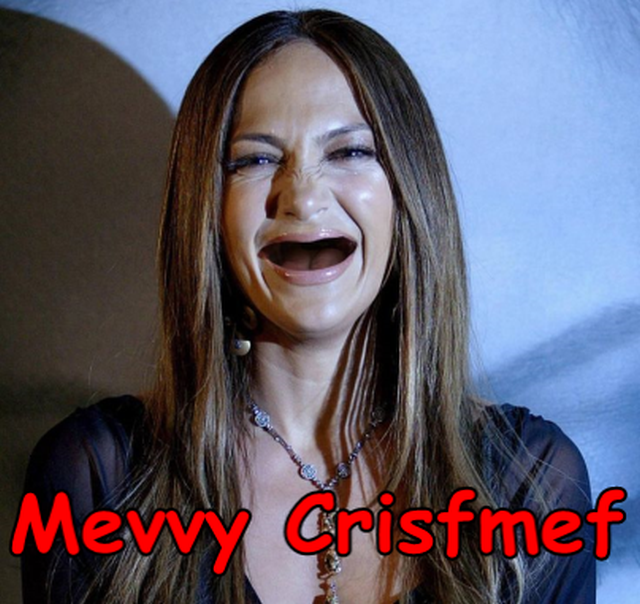 Merry X-MAS on behalf of the ANTICHRIST! 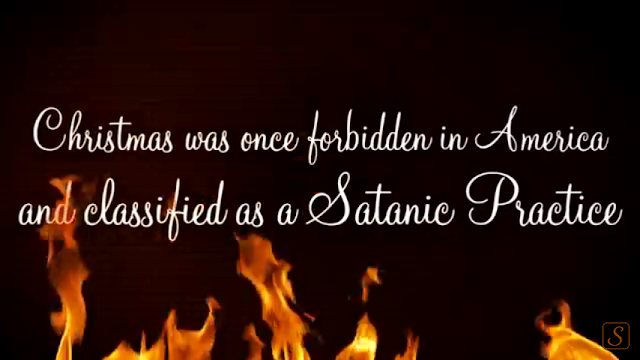 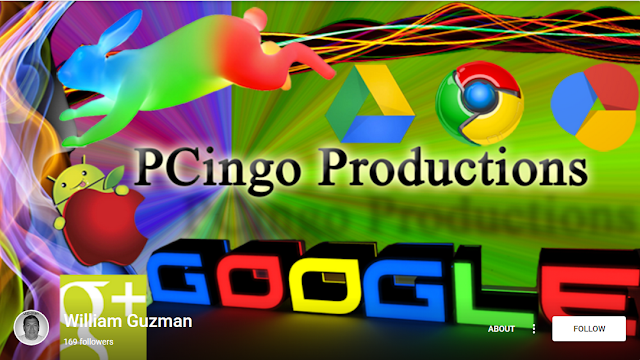 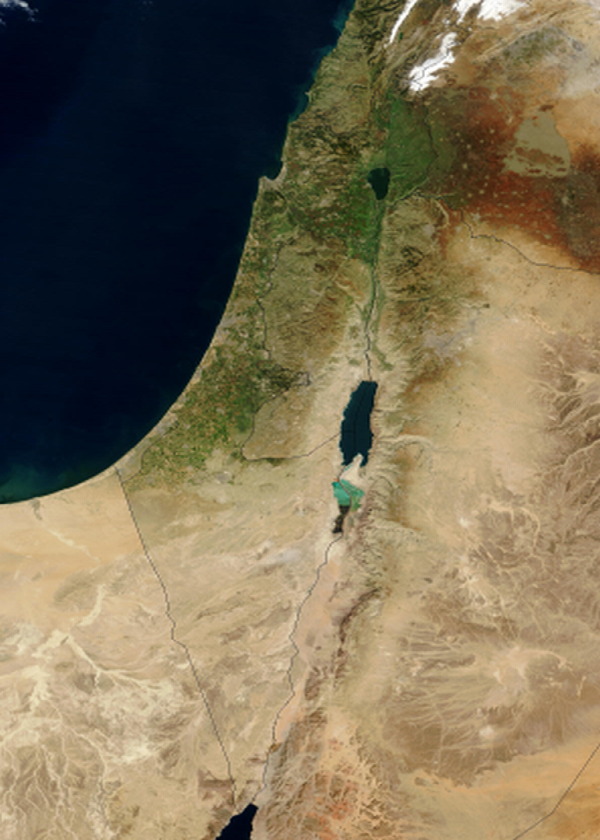 Hell vs the Lake of Fire - Robert Breaker Hell vs the Lake of Fire - Robert Breaker

Robert Breaker
Published on Oct 7, 2016
Sermon for Sunday, October 9, 2016. This is the 106th sermon preached in English on www.thecloudchurch.org. It was preached by Pastor/Missionary Evangelist Robert Breaker, who shows the difference between Hell and the Lake of Fire.

The Reason For The Season

Vladimir Putin, The Master of Self Control

AIN'T THAT THE TRUTH! 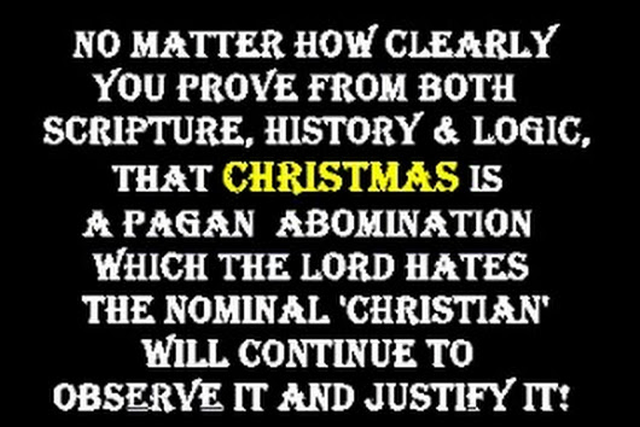 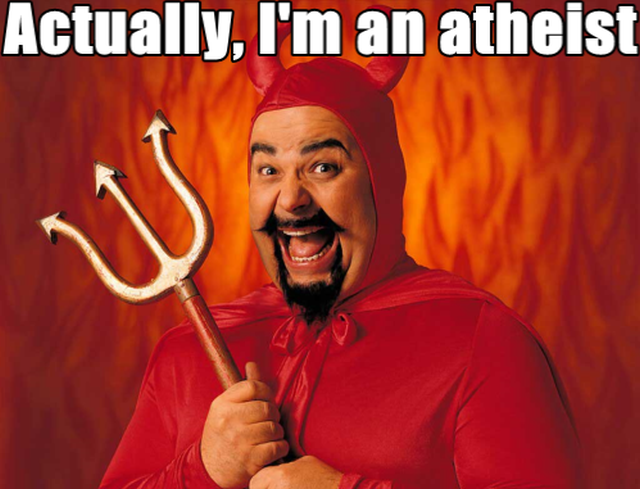 Speaking of the atheist religion, and to revisit an older post, I was making the analogy that Atheists are identical to Satanists on another blog.

In the discussion about Atheists praying, (I know, right?) someone said in a flippant manner, "Because the theists will mock you if you allow them to own prayer — right after they tell you you’re a Satanist or some such nonsense." 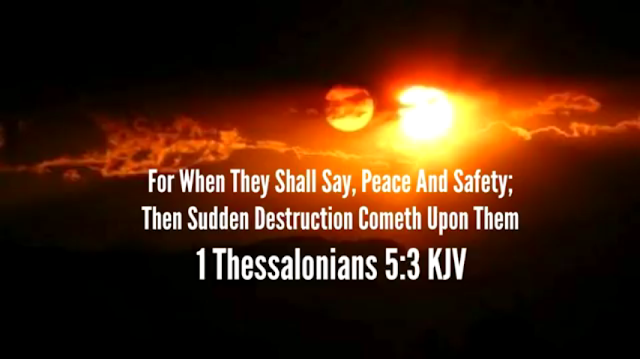 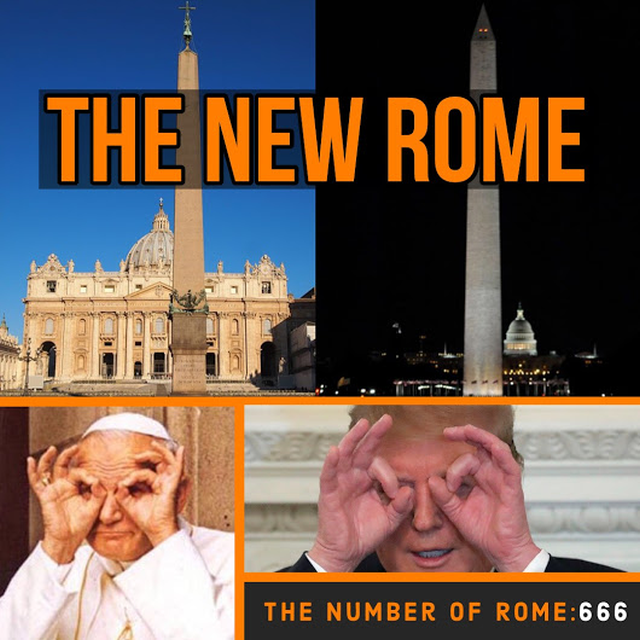 Parable of the Vineyard
Published on Dec 6, 2017 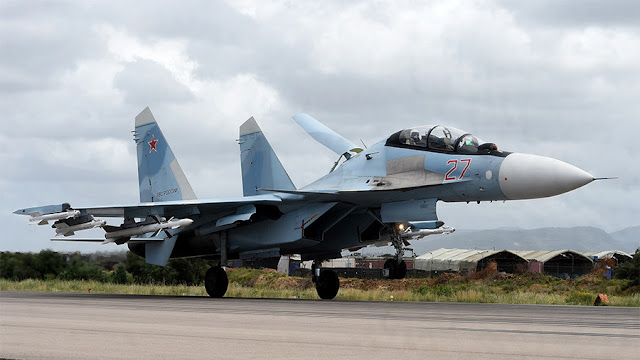 A Russian interceptor has been scrambled to stop a rogue US fighter jet from actively interfering with an anti-terrorist operation, the Russian Defense Ministry said. It also accused the US of provoking close encounters with the Russian jets in Syria.

A US F-22 fighter was preventing two Russian Su-25 strike aircraft from bombing an Islamic State (IS, former ISIS) base to the west of the Euphrates November 23, according to the ministry. The ministry’s spokesman, Major General Igor Konashenkov described the episode as yet another example of US aircraft attempts to prevent Russian forces from carrying out strikes against Islamic State. 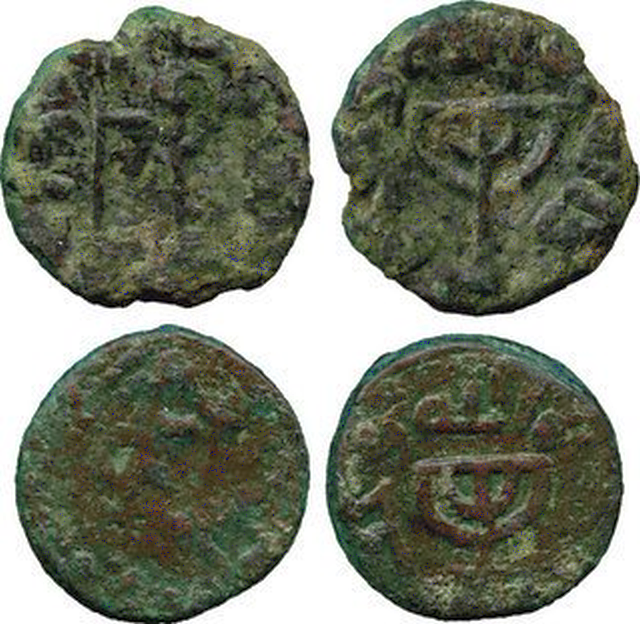 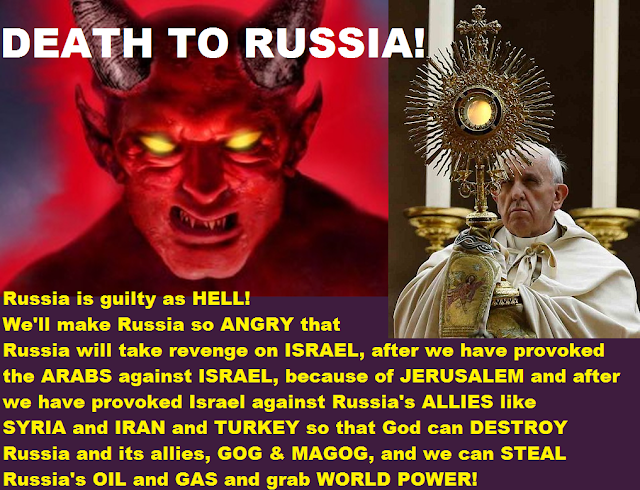 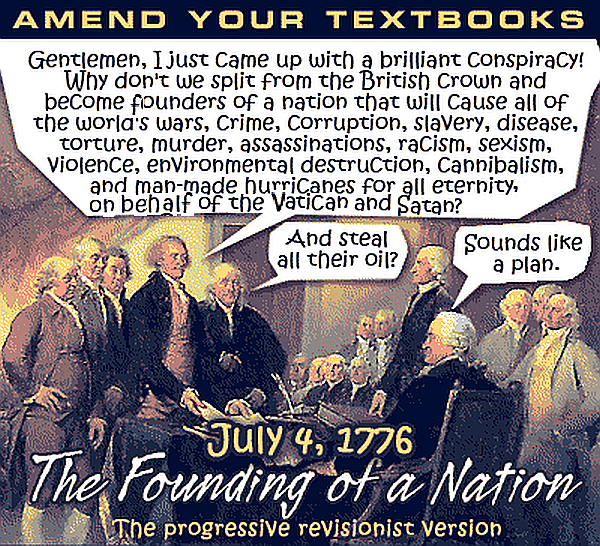 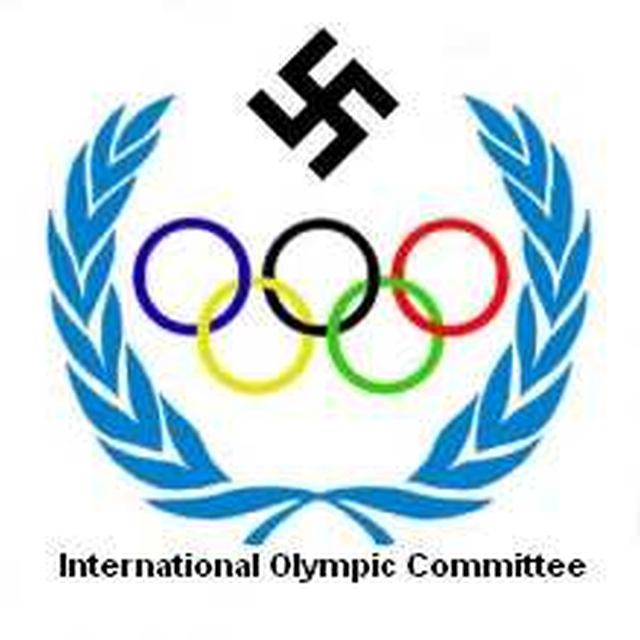