Putin Reminds the West: Those Who Ignore History Are Doomed to Repeat it 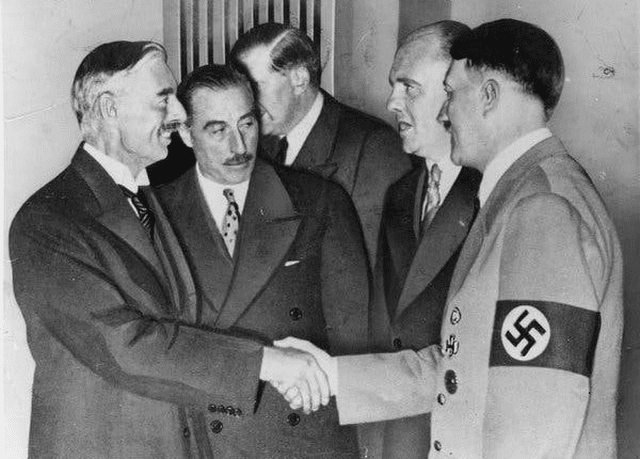 The Swastika on Hitler's arm is the symbol of the Babylonian sun god. The cross on which JESUS died is that too. Adolf Hitler was a servant of the Roman Babylonian-Luciferian Roman Empire, disguised as the Roman Catholic church and the Vatican.

`President Putin recently stirred up a hornets nest by reminding the western nations of their own complicity in supporting the rise of Nazism long before the Molotov-Ribbentrop Pact was signed on August 23, 1939.

What was this hornets’ nest exactly?

Between December 19 and 24, Putin responded on several occasions to the dangerous revival of fascism sweeping across Europe by calling out the Polish Ambassador to Germany Józef Lipski (1934-1939) as “scum and an anti-Semitic pig, there is no other way of describing him… He shared Hitler’s anti-Semitic sentiment and moreover, he promised to erect a monument in Warsaw for the persecution of the Jewish people.”


Putin spoke these words largely to point out a major hypocrisy which has taken the form of a European Parliament Resolution which was introduced on September 17 calling for European states to officially recognize that the 1939 Russian-German non-aggression treaty (called the Molotov-Ribbentrop Pact) was the singular cause of World War II! The current Polish government has proven to be one of the loudest supporters of this bill which is especially dangerous as it is also one of the most strategically-located NATO members hosting the anti ballistic missile (ABM) shield in its territory as part of the military doctrine of “Full Spectrum Dominance” under the Military Industrial utopians of NATO and the American deep state.

3 'City States' Rule the World, and all evil roads lead to the VATICAN 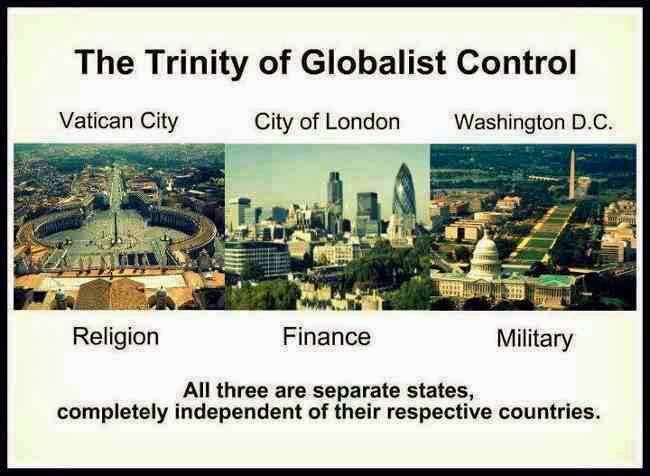 Removed from YouTube: Adolf Hitler was brought to power by The Jesuits (3th Reich) - The Truth 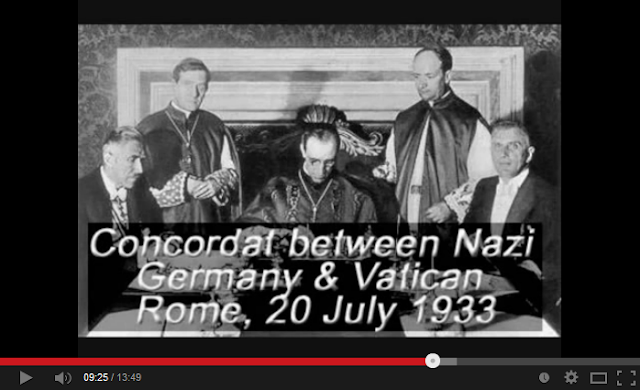