The Pope is the ANTICHRIST!

Luke 21 is for after the rapture
How to Get Saved
Posted by Hanss at 11:40 PM 0 comments

Corona is a religion 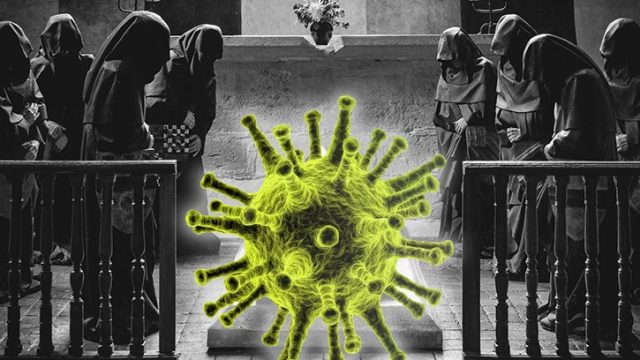 Corona is a religion 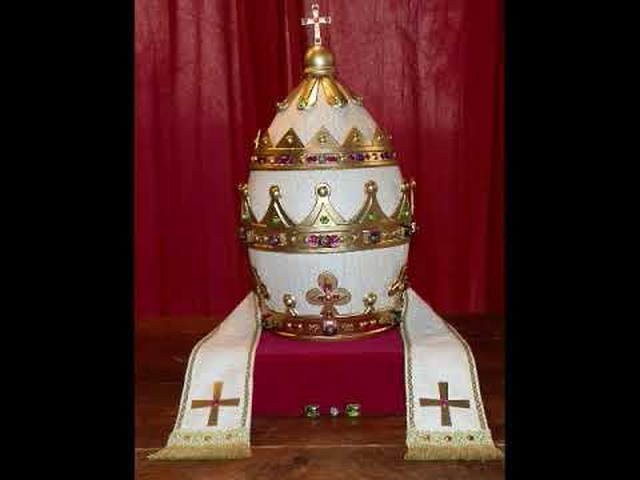 Corona is a religion.
Its followers can be recognized by a mask and they adhere to the social distancing rules of their religion.
They have unshakable confidence in the government and believe they contribute to keeping the population healthy.
Many of them are also adherents of the "human-induced global warming" religion.
They're all afraid of dying!
They're also afraid of people who disagree with them, and according to the animal fight or flight instinct, they're willing to go to great lengths to fight such people and try to suppress them because they believe that these opponents endanger their lives.
They have a firm belief in the "redeeming vaccine" that's on the way and that the "infallible government" will offer them, and that normal life will return, but greatly improved.
They believe that all who disagree are standing in the way of "progress" and they believe these people should be put out of the way.
As far as they're concerned, they may be put into concentration camps, where these 'rebels' could possibly be changed, and if not, they feel these people should be eliminated.

Shocker: Virus Links To Anti-Christ Mark Of The Beast, (666) Exposed, Say No To Bill Gate Vaccine 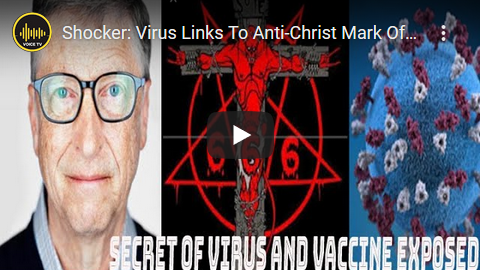 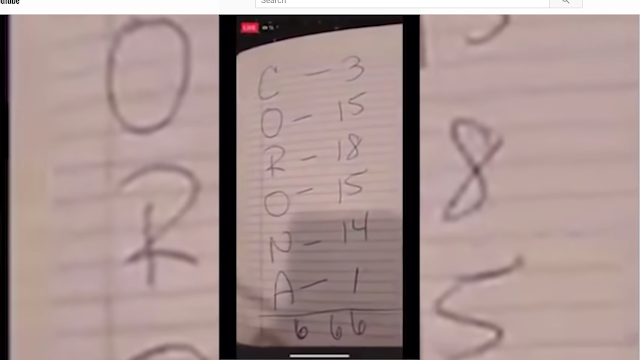 Government = Mind Control - Don't Be Just Another Brick In The Wall! 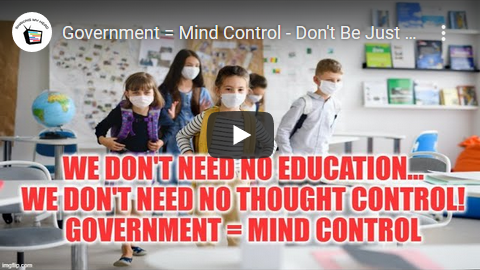 In focus: The Vatican: Satan's headquarters and of Mr. CORONA, the disguised Roman Emperor, the POPE 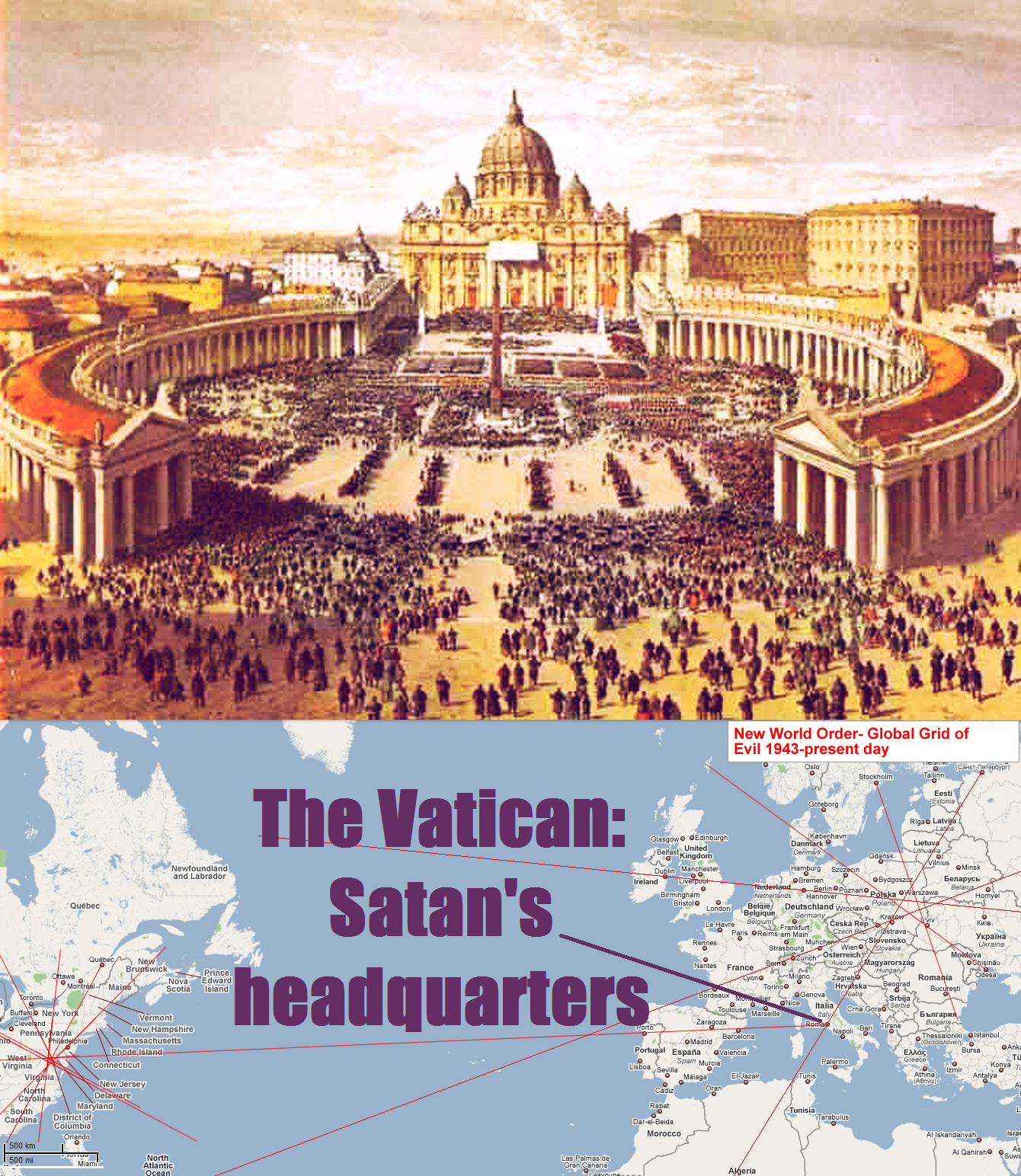 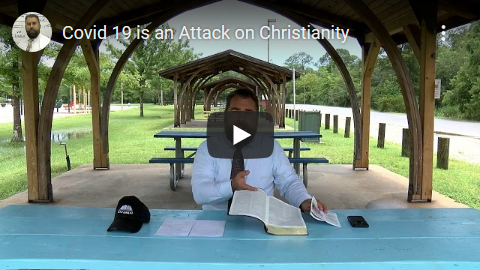 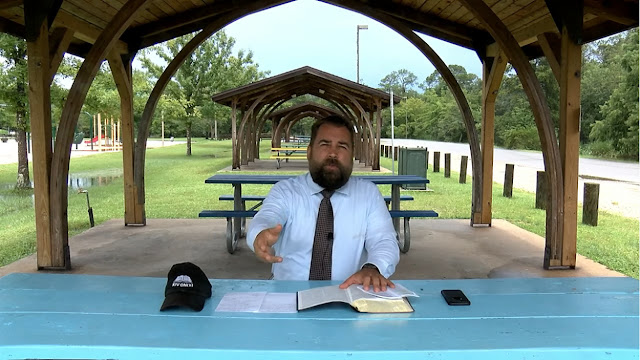 They plan to 'vaccinate' us 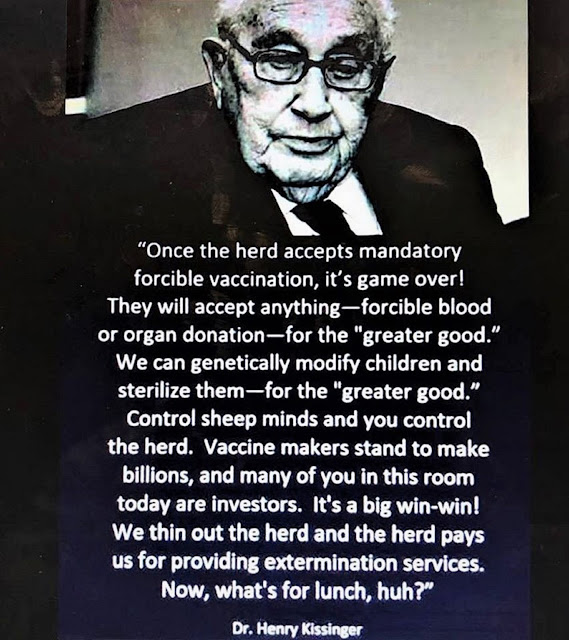 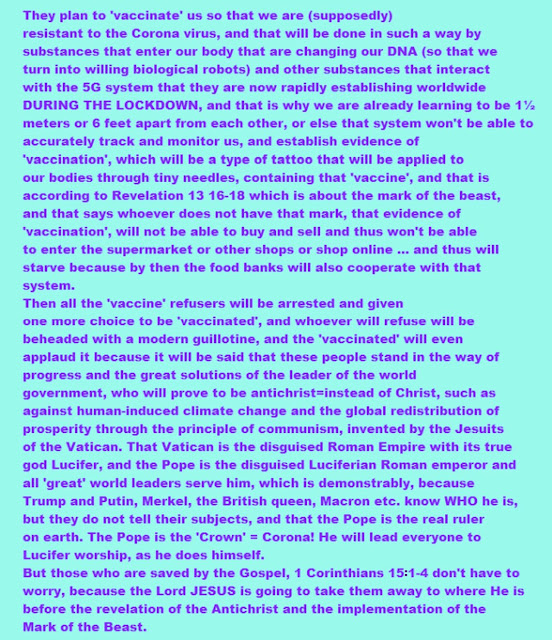 A LIE TOO BIG TO FAIL! 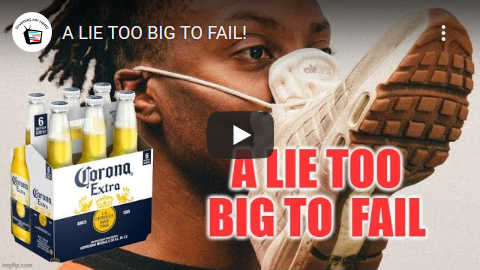 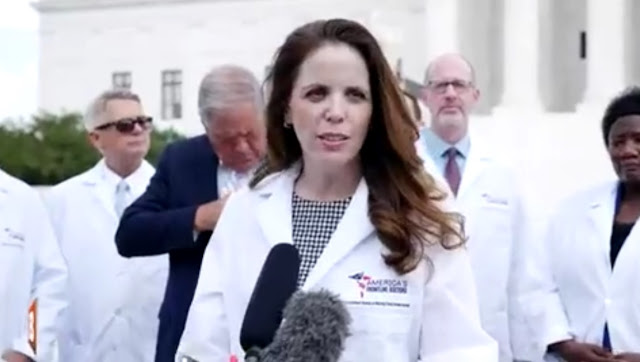